Cities are full of unused spaces – construction sites, vacant lots and neighborhoods where there is no vibrant life between buildings. At Dome of Visions we realize that the spaces-in-between are opportunities waiting to unfold and that is why we aim at using and utilize these sites by placing the Dome in their midst as an updated community centre, that can house anything from sleep concerts to board meetings.

The Dome contributes to the area it is situated in by its ability to enhance and create a rich and vibrating cultural and social life, a base for dialogue, participation, fellowship, and interaction across platforms. It also insists that that the most interesting cultural meetings take place outside the known categories in the unforeseen. 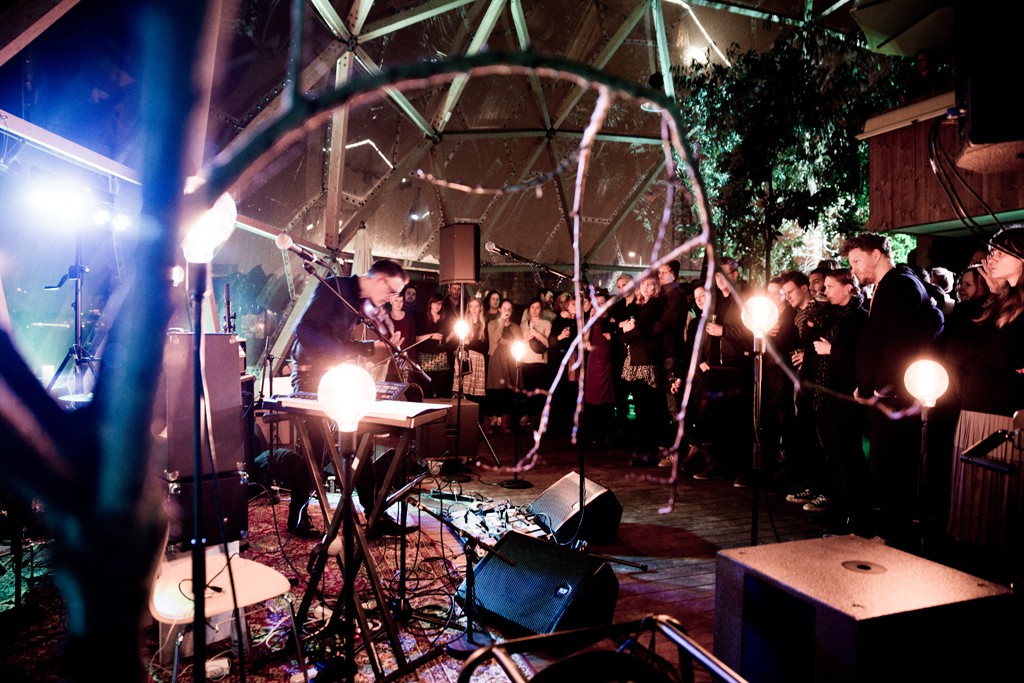 Dome of Visions is a third space that deals with the way, we as humans are present and act in relation to each other. The Dome is not exactly a room in a building or a space in open air – it is something in between and for many organizers it constitutes a third place. The Domes’ unique nature lets it act as place where people will encounter each other in new ways because of the diversity and variety of the programme the Dome presents – Paths will cross in the Dome of Visions.

The possibilities of the Dome are multifaceted but its main goal is to create a patch of fertile soil for sustainable futures in both urban and rural areas and new social encounters that will move the world amongst other by inspiring a rich cultural life in the spaces-in-between, by allowing cultural experiments, and sensuous and poetic unfolding – across silos. 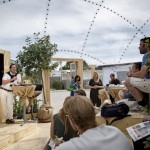 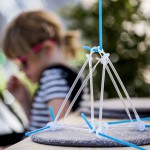 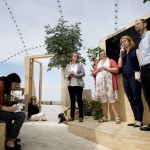 The term ‘updated community centre’ covers how Dome of Visions is a gift for the people living in whatever city it is placed. People are welcomed inside and encouraged to submit ideas for events. Perhaps this would be a type of event that is not yet present in the city they inhabit. The Dome of Visions will accommodate all kinds of cultural initiatives, that people feel their city lacks or are unable to find at other venues in the city – A platform to speak from. 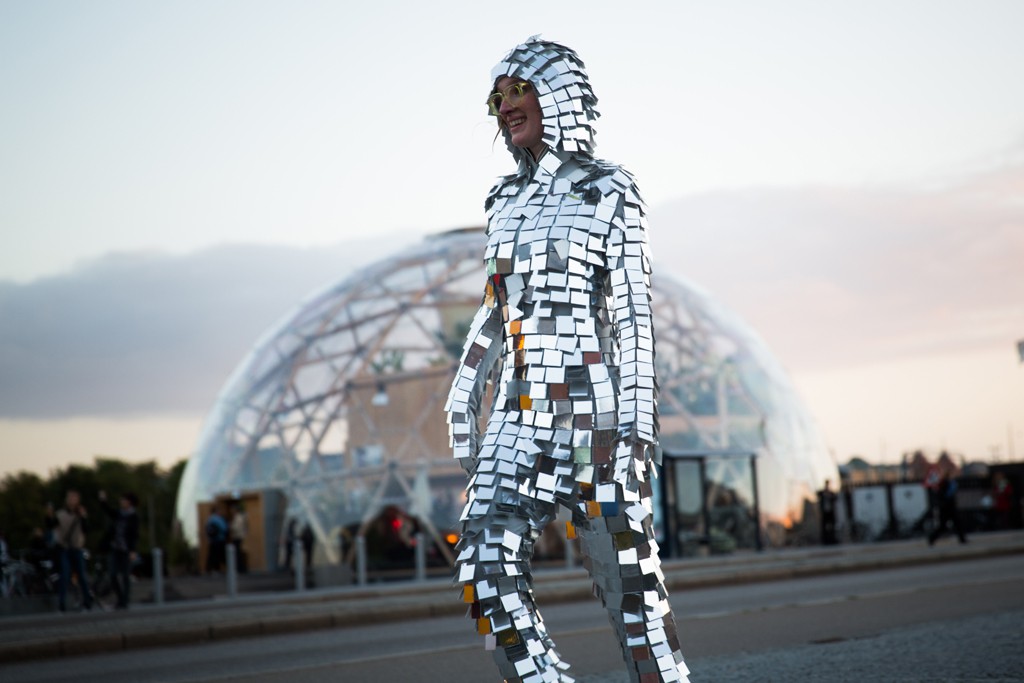 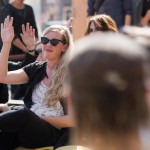 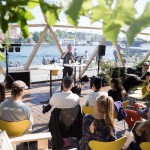 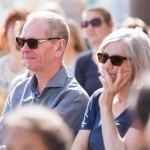 At Dome of Visions we celebrate. The organizers willing to participate, within an overall framework that celebrates sustainability, inclusiveness, experimentation and sensuousness characterize our cultural profile. It’s a rare possibility to accommodate experiments and cultural organizers in a building that evokes the senses and is free from the constraints that many of the other buildings that usually contain cultural activity in a city have. The climate, the scent of wood and the transparent nature of the domes curved architecture makes it an inspiring and special place to linger. 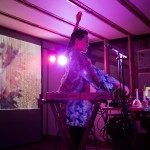 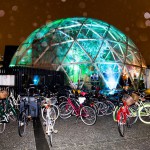 At Dome of Visions we want to inspire and collect new visions. Big and small. Those who contribute to and those who oppose the current agenda.

Dome of Visions is a space that wishes to inspire to new ways of living and reflecting. All senses are brought into play. Contractors, designers, engineers and are architects and other experts are invited to meet people with other skills such as musicians, performance artists and sound artist who deal with the inviduals’ perception of space and buildings. The Dome of Visions is an inviting room filled with aural ambience and our lush plants fill the air with pleasant smells. It’s the perfect place to generate knowledge and contemplate inspirational conditions for future ways of living. 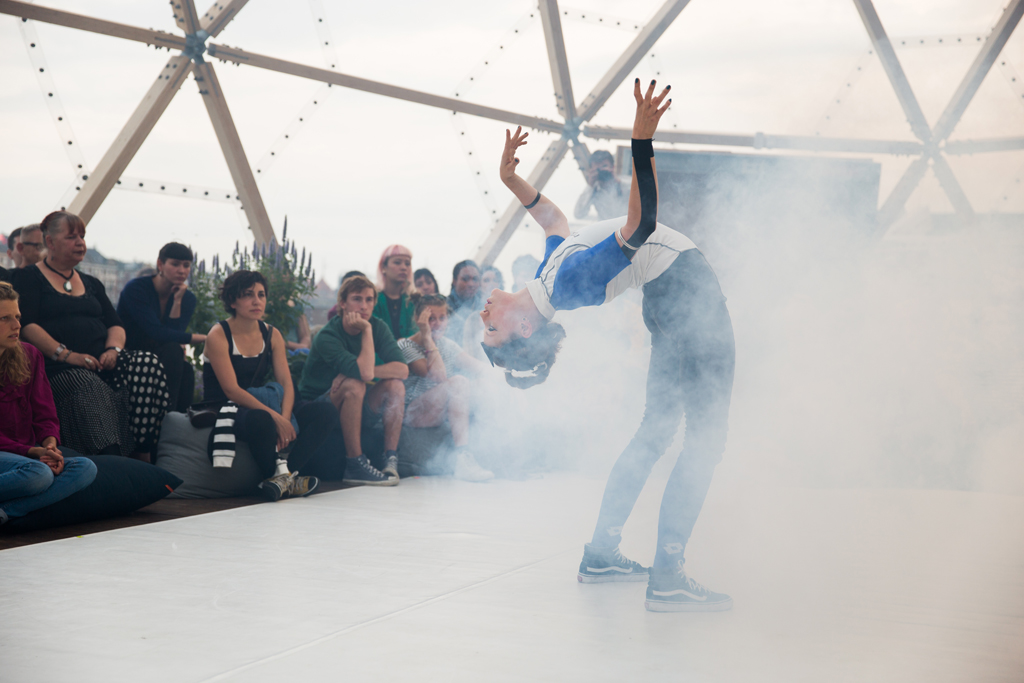 Dome of Visions offers itself to the city as a frame for everything from underground art movements to international networks of organizations. Here you can experience: Performances, Concerts, Mini Festivals, Workshops, Talks, Dinner parties, Seminars, International student camps and Pop up happenings. The most important thing is how we experience these things within the frame of the dome, and the new possibilities for cultural life in the city it unfolds. 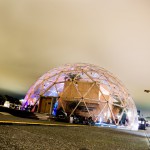 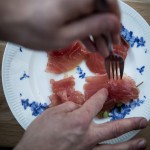 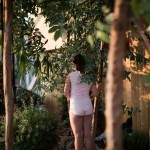 Dome of Visions is in itself a universe and a story that stretches from its physical manifestation as a building into the global virtual culture and into the consciousness of the participants and co-creators.

At some occasions this universe will embody itself through performers. Humans that have travelled through time and space to be physically present and create an enchanting presence for people in Dome of Visions.